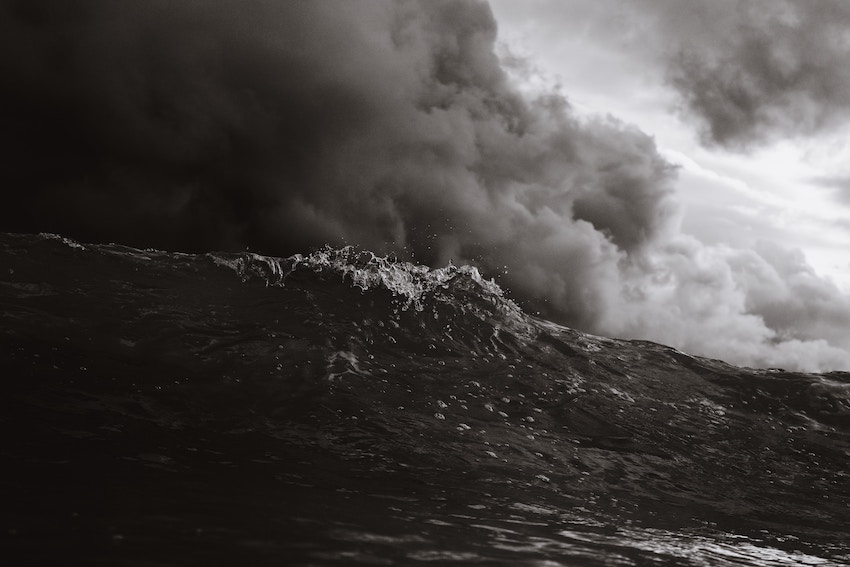 And the same day, when the even was come, he saith unto them, Let us pass over unto the other side. And when they had sent away the multitude, they took him even as he was in the ship. And there were also with him other little ships. And there arose a great storm of wind, and the waves beat into the ship, so that it was now full. And he was in the hinder part of the ship, asleep on a pillow: and they awake him, and say unto him, Master, carest thou not that we perish? And he arose, and rebuked the wind, and said unto the sea, Peace, be still. And the wind ceased, and there was a great calm. And he said unto them, Why are ye so fearful? how is it that ye have no faith (KJV, Mark 4:35-40)?

Are you in a difficult place in life as were these disciples of Jesus? When difficulties or severe trials come to test your faith, is your default position a fleshly reaction or a “new creation” response? We should expect it to be the latter-one of a “new creation” response. In this story, the Lord’s disciples were in a state of terror based on human knowledge. Several of them, being experienced fishermen and knowing the treachery of the sea, assumed that because Jesus was not bothered by outward circumstances that He must not care, although He had never, ever demonstrated such an attitude. Their distress caused them to ask Him, in an accusatory way, “carest thou not that we perish?” In the midst of difficulties, when situations seem out of your control, do you reflexively accuse the Lord and others? If so, your faith is small, too little to go all the way to its target. What, then, is your answer to this problem? It is to fully trust the One who died for you, the One who has promised to never leave you, nor forsake you! Determine to have both conscious and subconscious positions of faith in Jesus as He has toward every circumstance! Therefore, your default and active positions must always be to trust in God!